The 10th General Assembly of the AAEA in Maputo, Mozambique

The 10th General Assembly of the Association of African Election Authorities (AAEA) was held on Wednesday, 16th November, 2022 in Maputo, Mozambique. This year’s meeting marked the first time in three years since the General Assembly convened in November 2019.

Founded in 1997, the AAEA is a non-partisan, peer-to-peer continental platform that fosters cross-learning, information-dissemination, resource-sharing, standard-setting, and technical assistance among Electoral Management Bodies (EMBs) in Africa. The AAEA works to build capacities of member EMBs to administer free and fair elections in their respective countries; hold each other accountable to best practice in elections management; and wield an influential, global voice on elections. The Secretariat of the AAEA is housed at the Electoral Commission of Ghana.

The General Assembly meeting was held following a two-day 7th Annual Continental Forum of Election Management Bodies in Maputo, organized by the Department of Political Affairs, Peace and Security (DPAPS) of the African Union Commission in collaboration with the AAEA, and hosted by the Electoral Commission of Mozambique.

Chairpersons, Commissioners and representatives of EMBs from over 25 countries in Africa were brought together for the meeting. Representatives from partner organizations such as the African Union Commission, ECOWAS and the South African Development Community (SADC) were also in attendance.

The meeting sought to recommit to the ideals of the Association after a long lull due to the COVID-19 pandemic. Among the issues discussed were the efforts made by the Executive Secretariat to revitalize the Association, such as the relocation to a new office, the revamping of the AAEA website and the production of a quarterly e-newsletter.

Members were also updated on the AAEA Solidarity Mission to Kenya, undertaken to show support to the Chairperson of the Electoral Commission of Kenya during the General Elections in August 2022.

The meeting also charted a new way forward for the AAEA with the adoption of the 2023 Workplan.

Ultimately, the AAEA’s 10th General Assembly meeting was successful. Several members voiced their enthusiasm for the revival of the Association, and committed to the fulfilment of its mandate as a vital source of support to EMBs in Africa.

Chairperson, National Election Board of Ethiopia 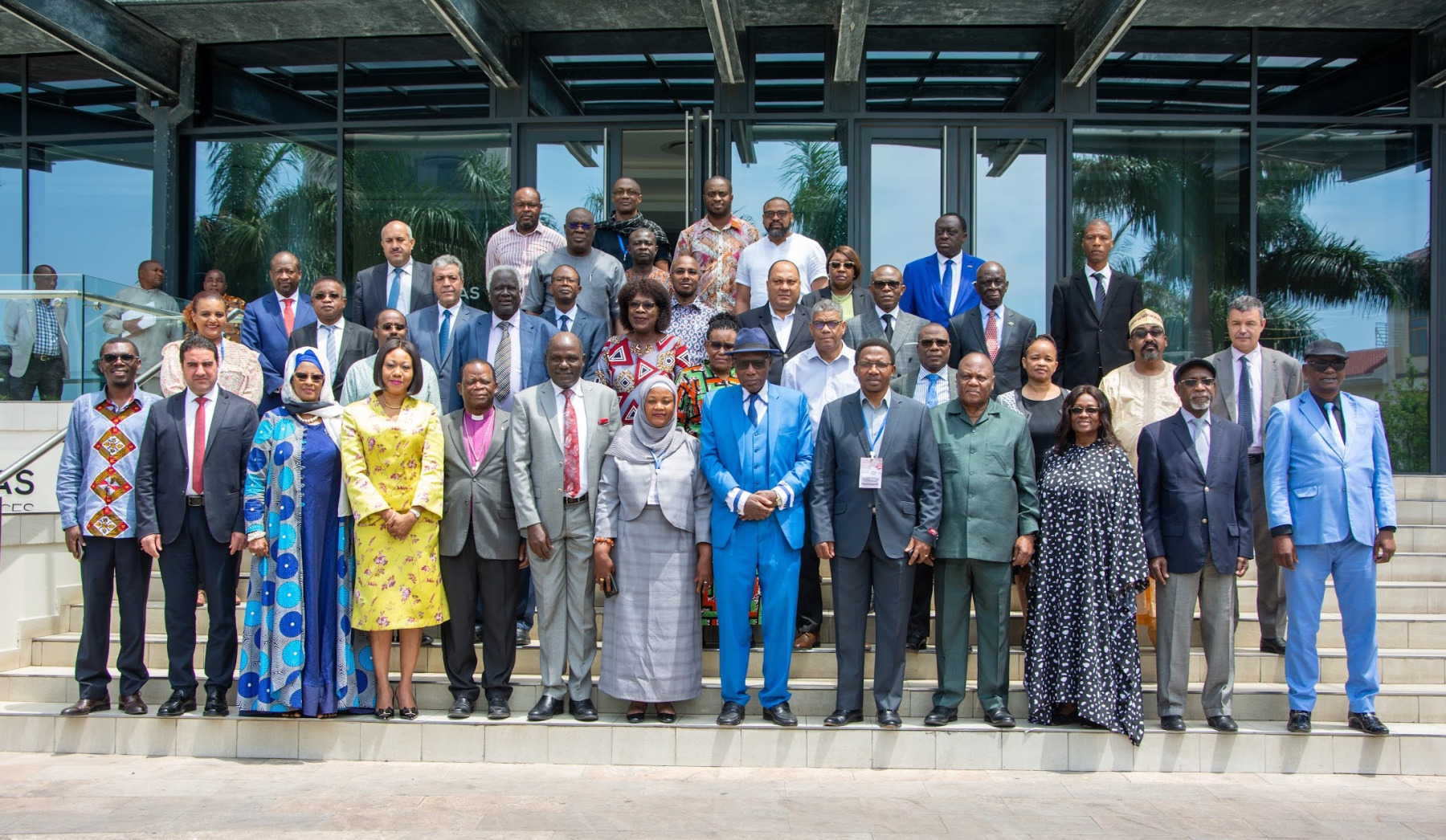 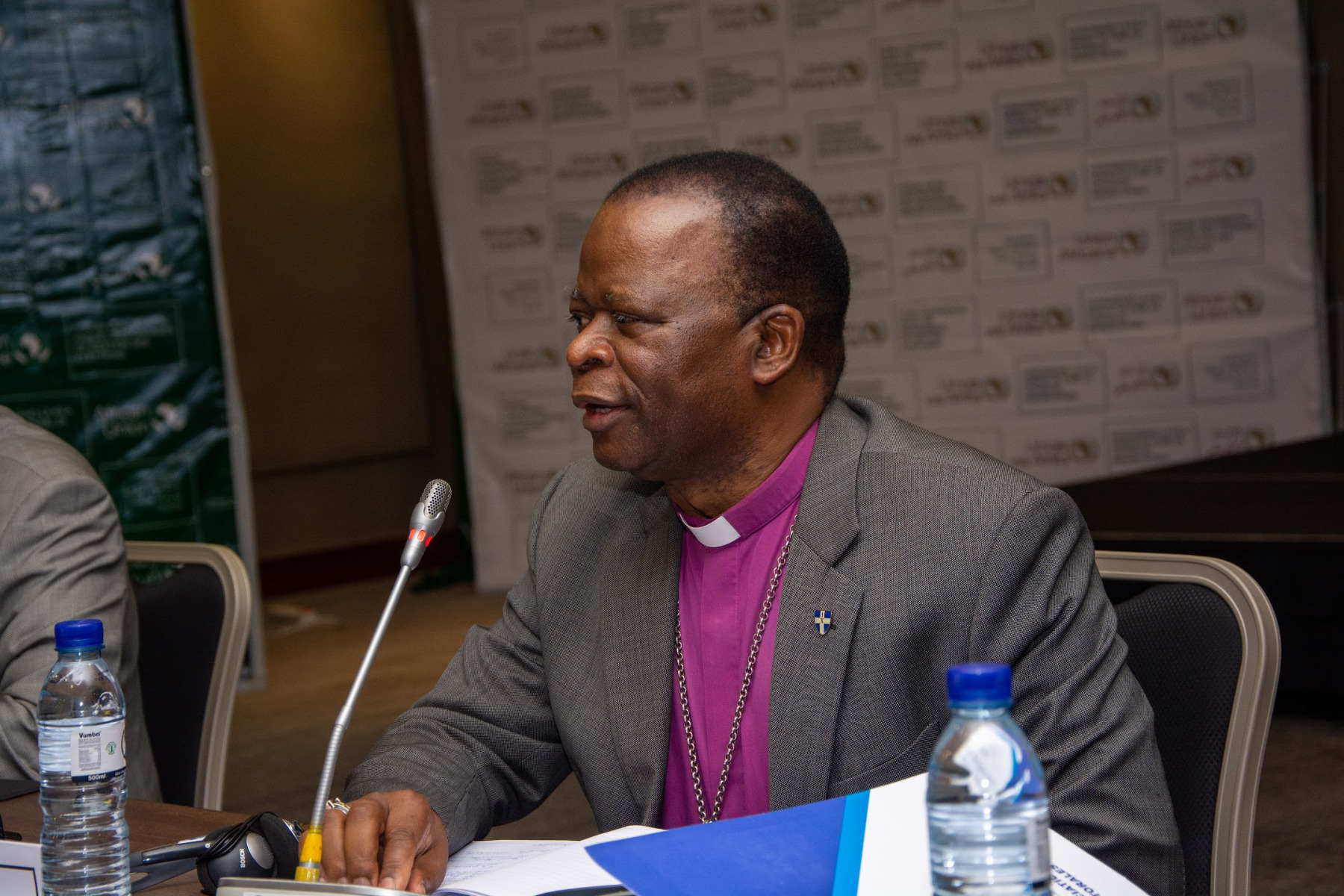 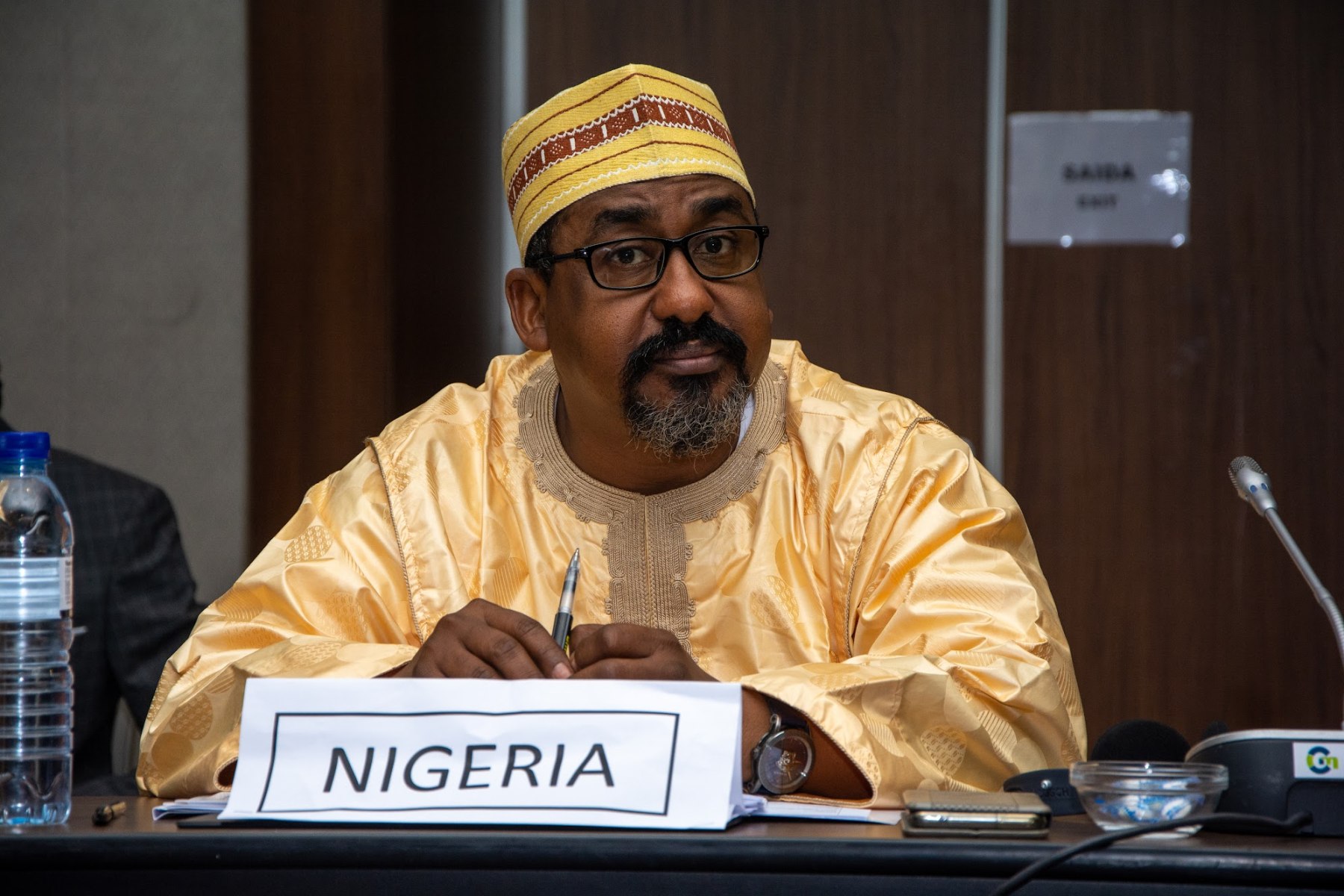 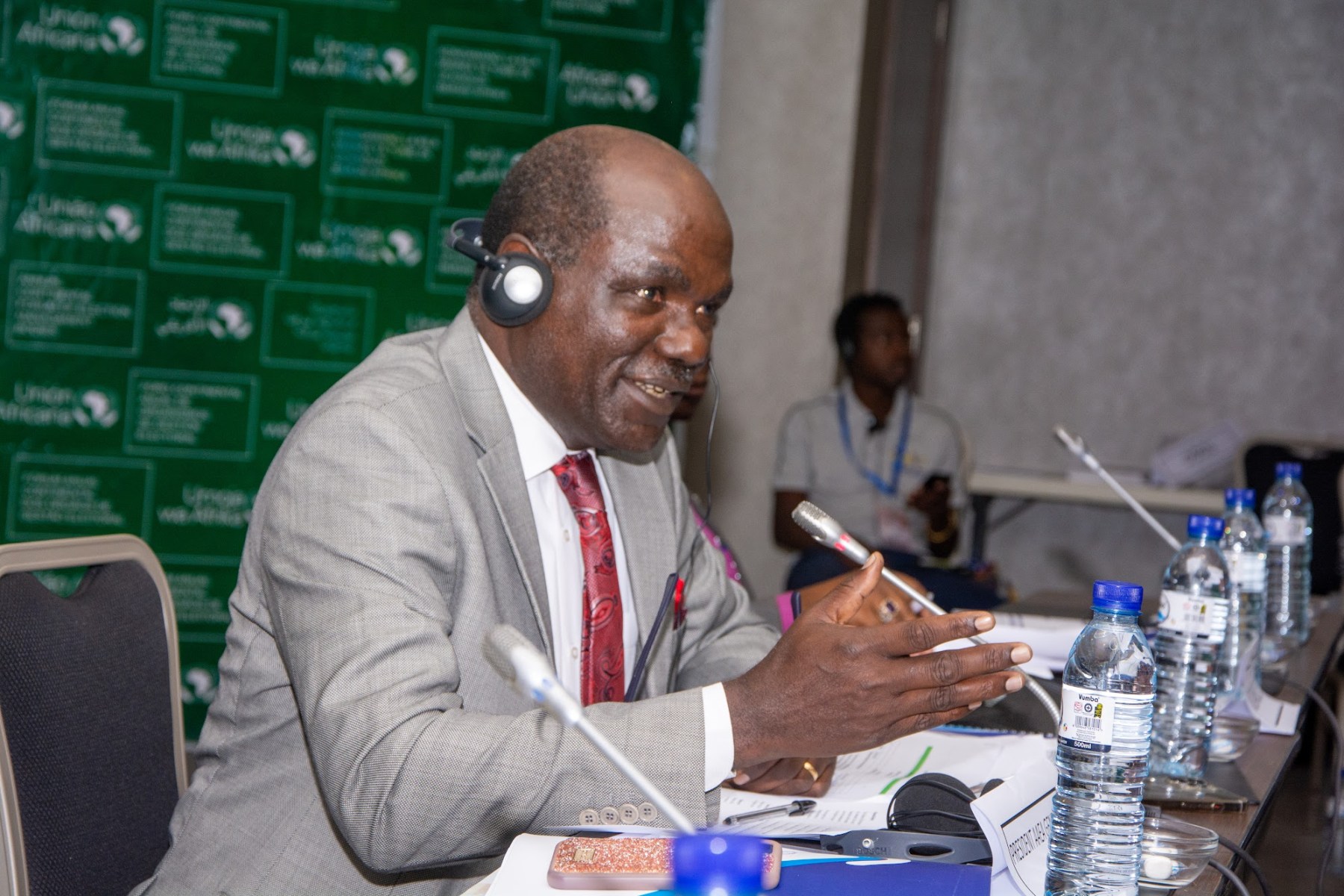 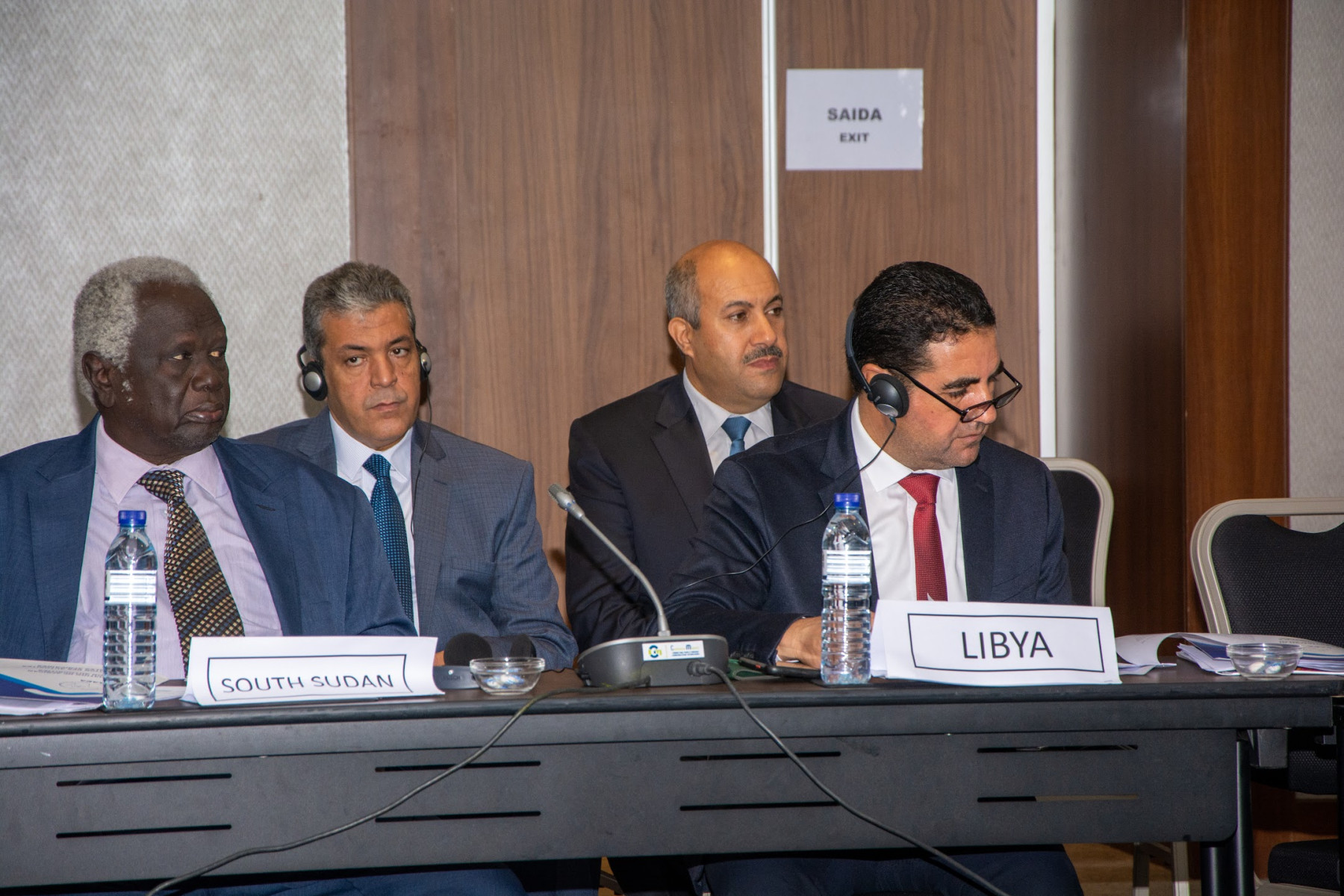 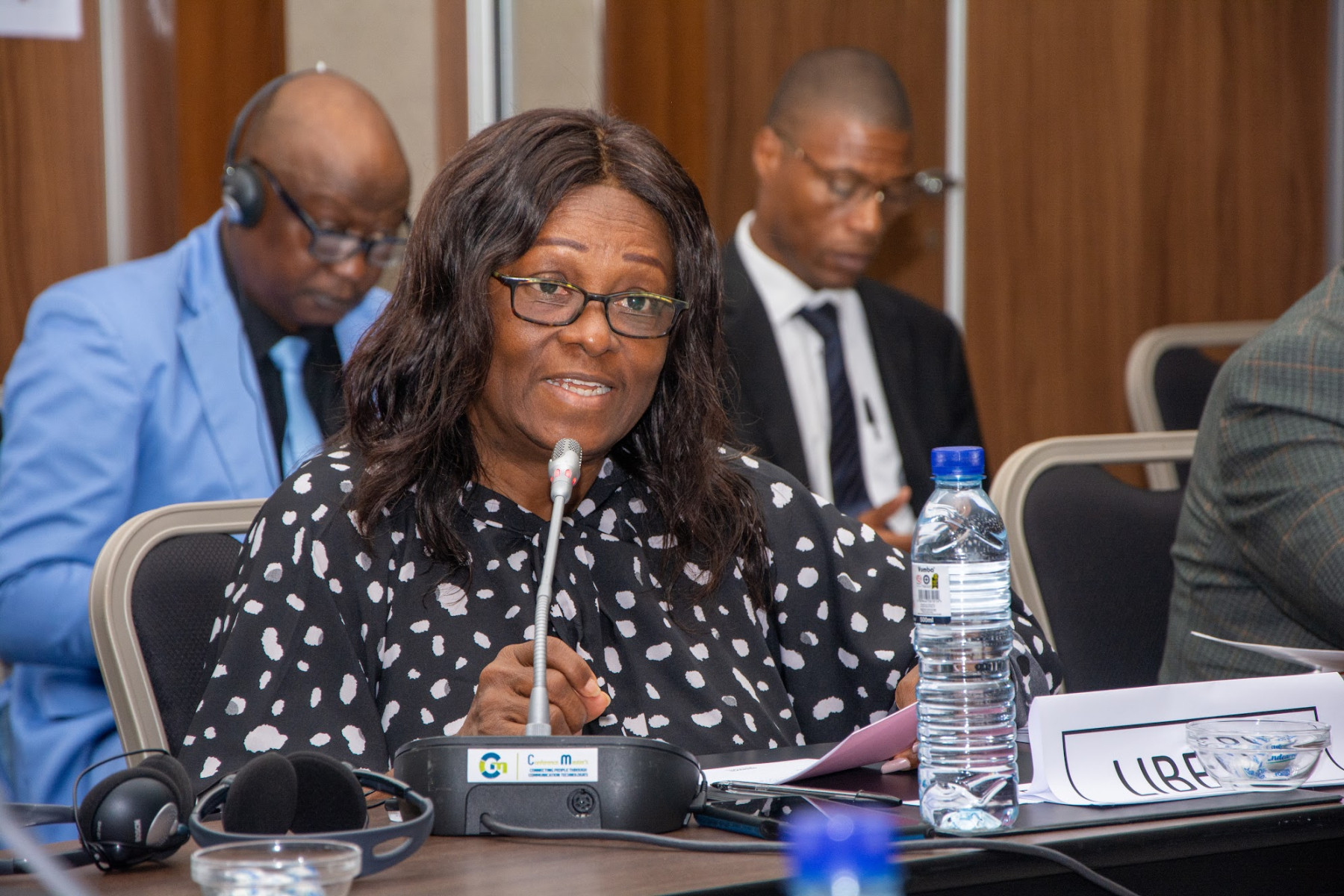 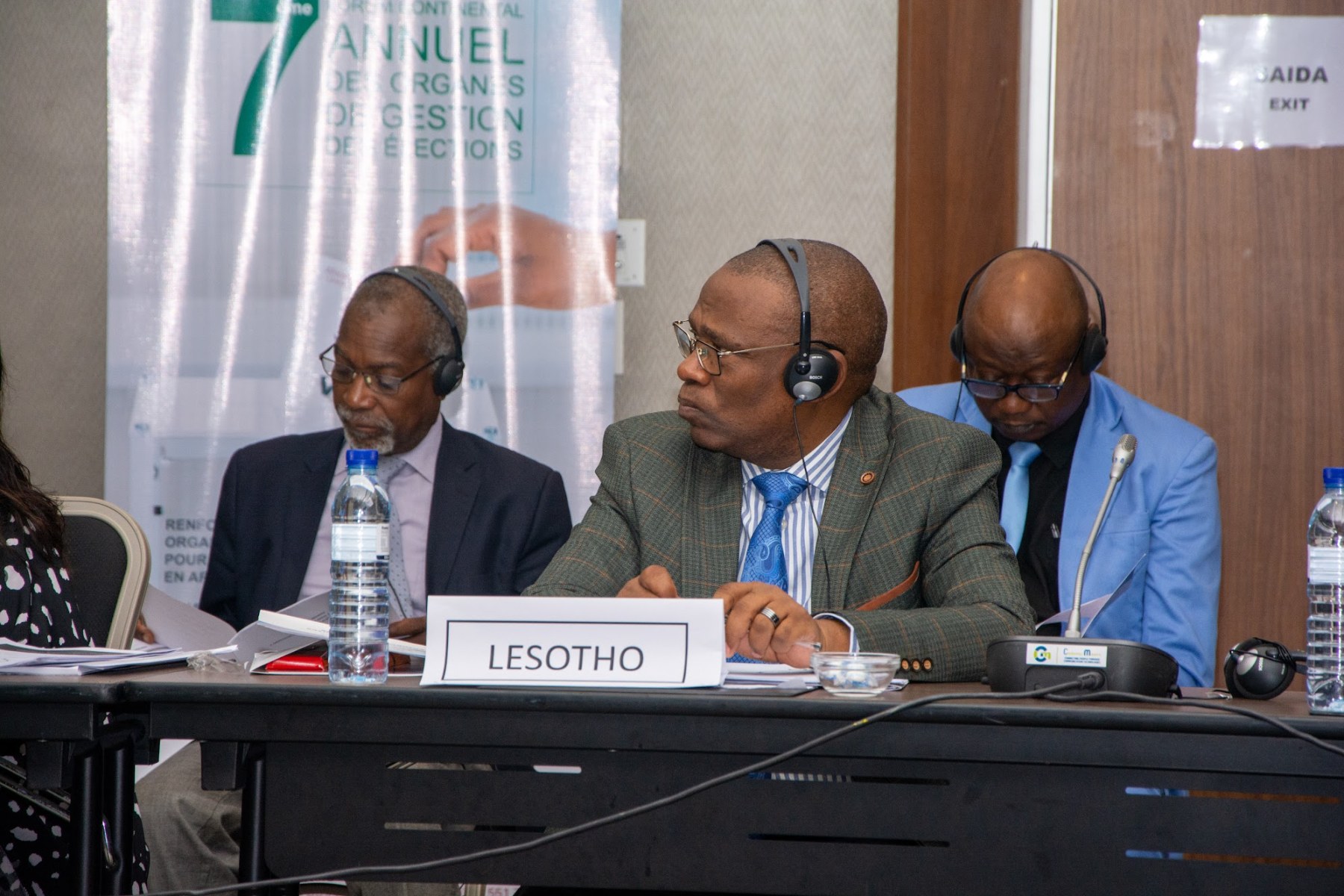 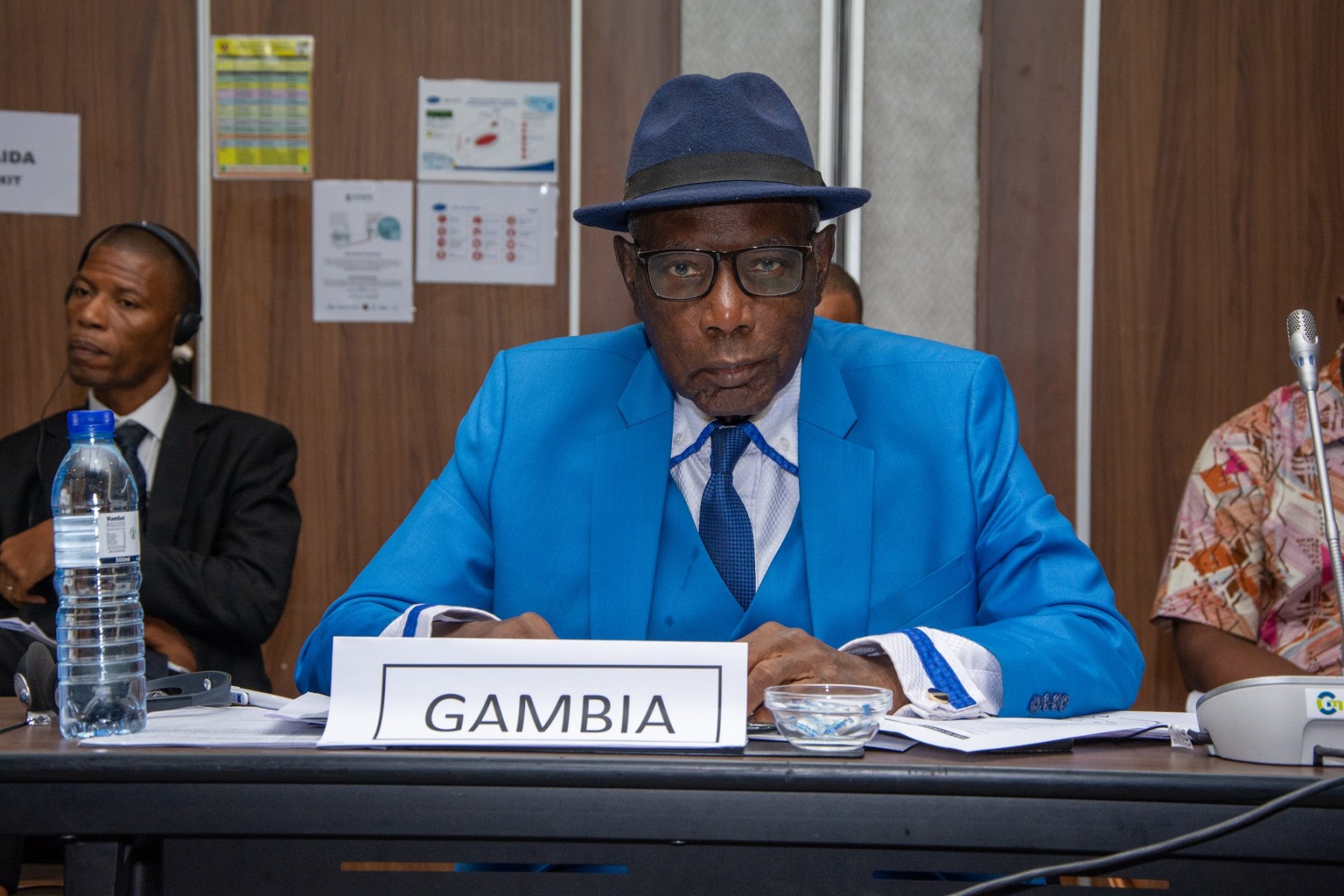 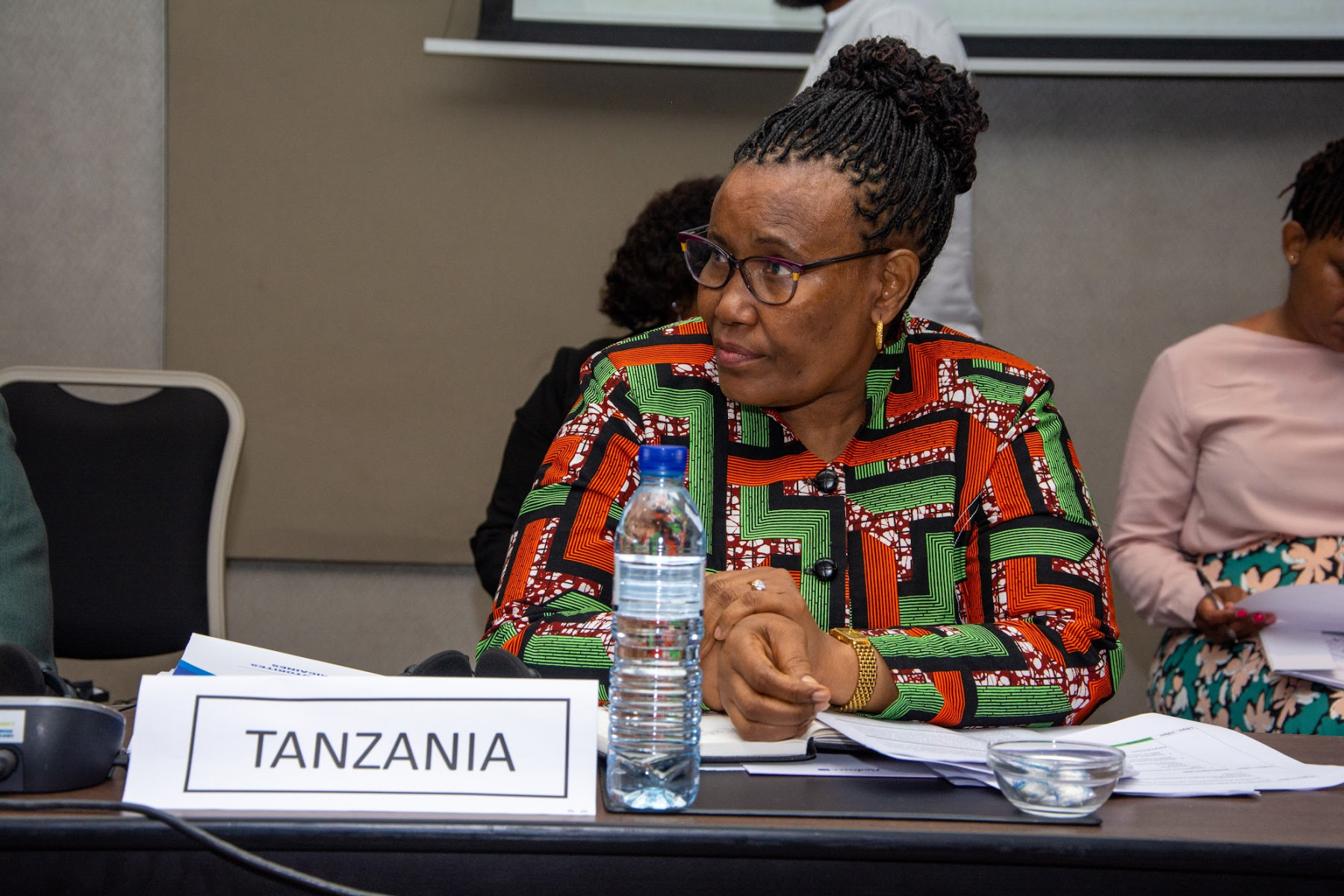 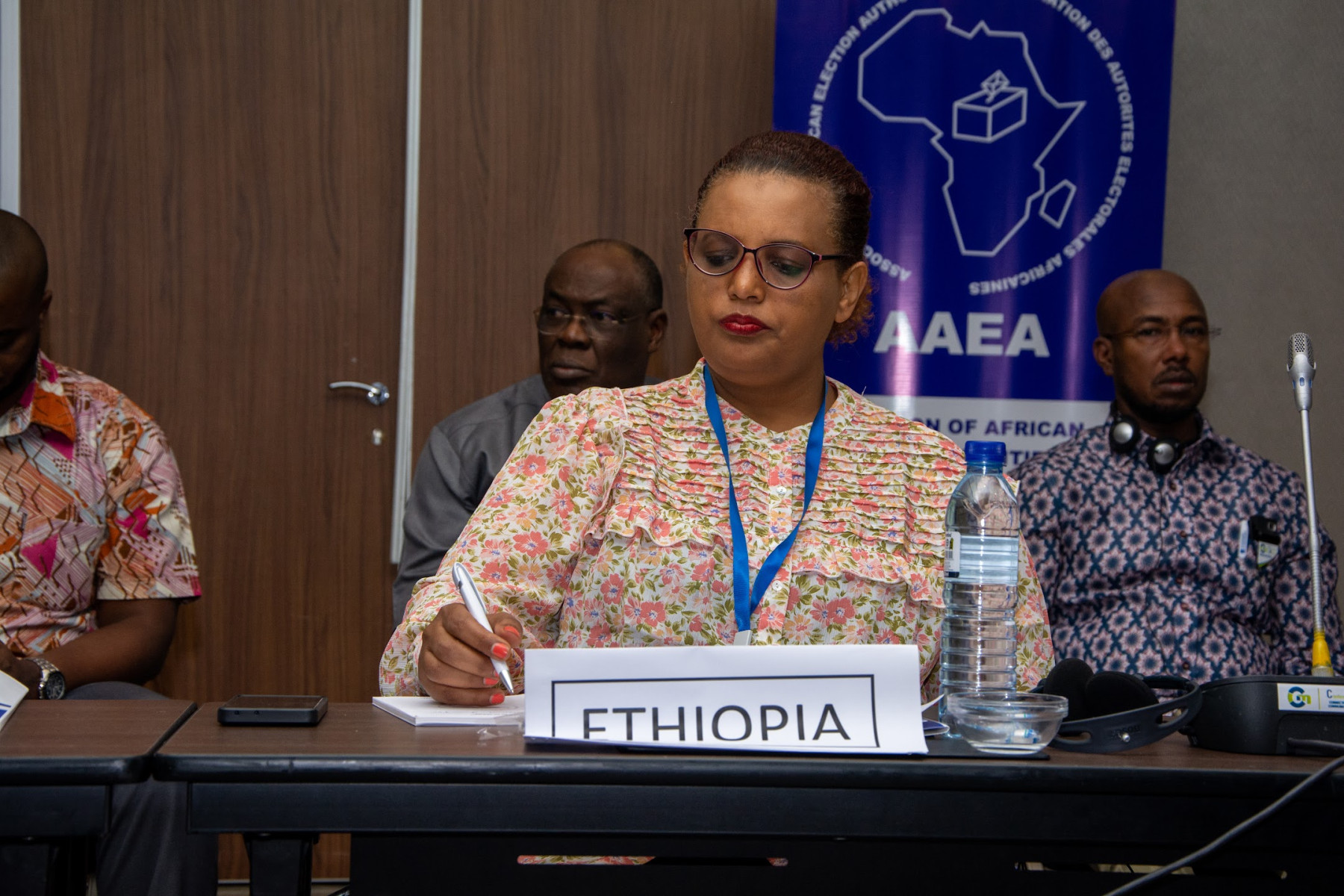 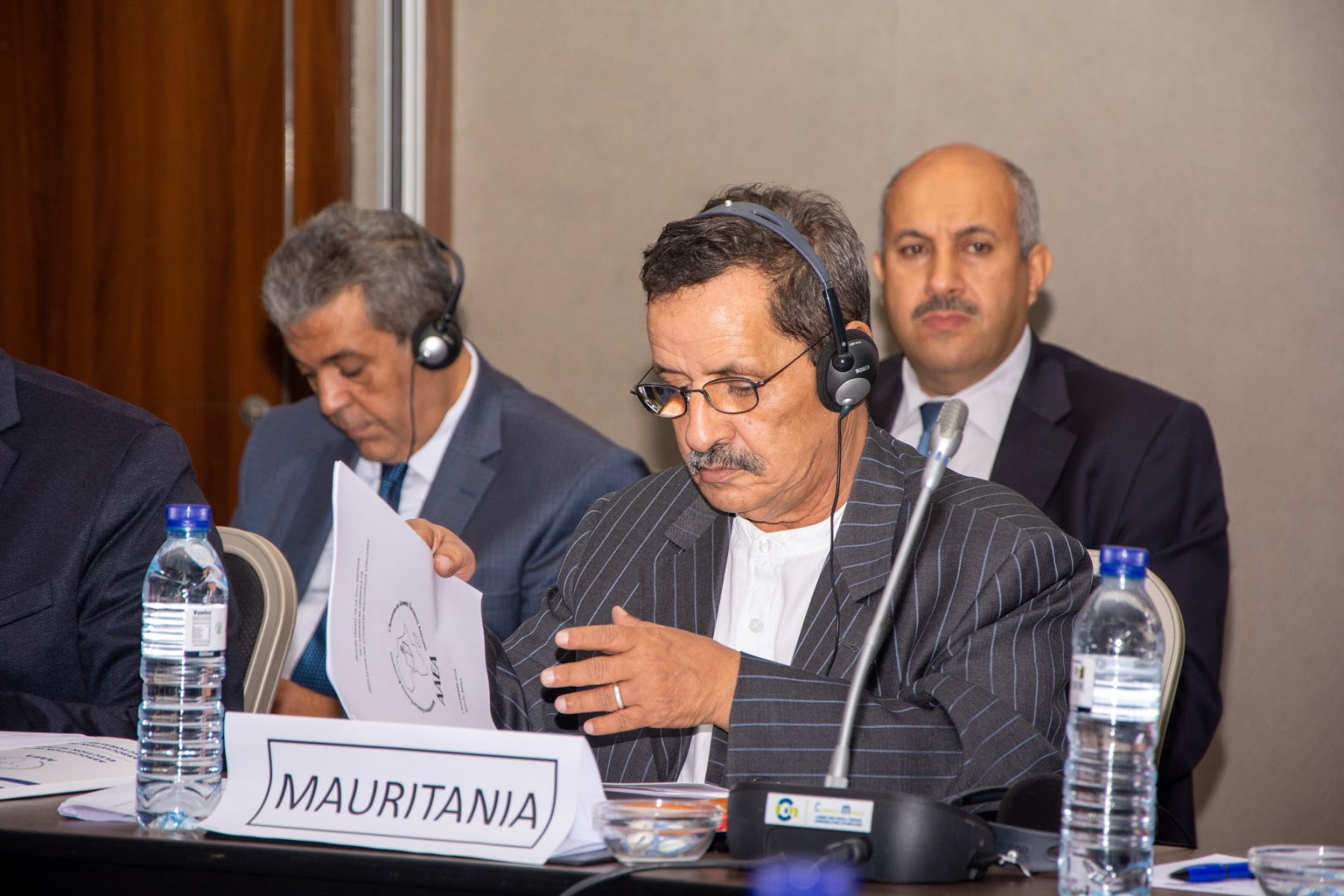 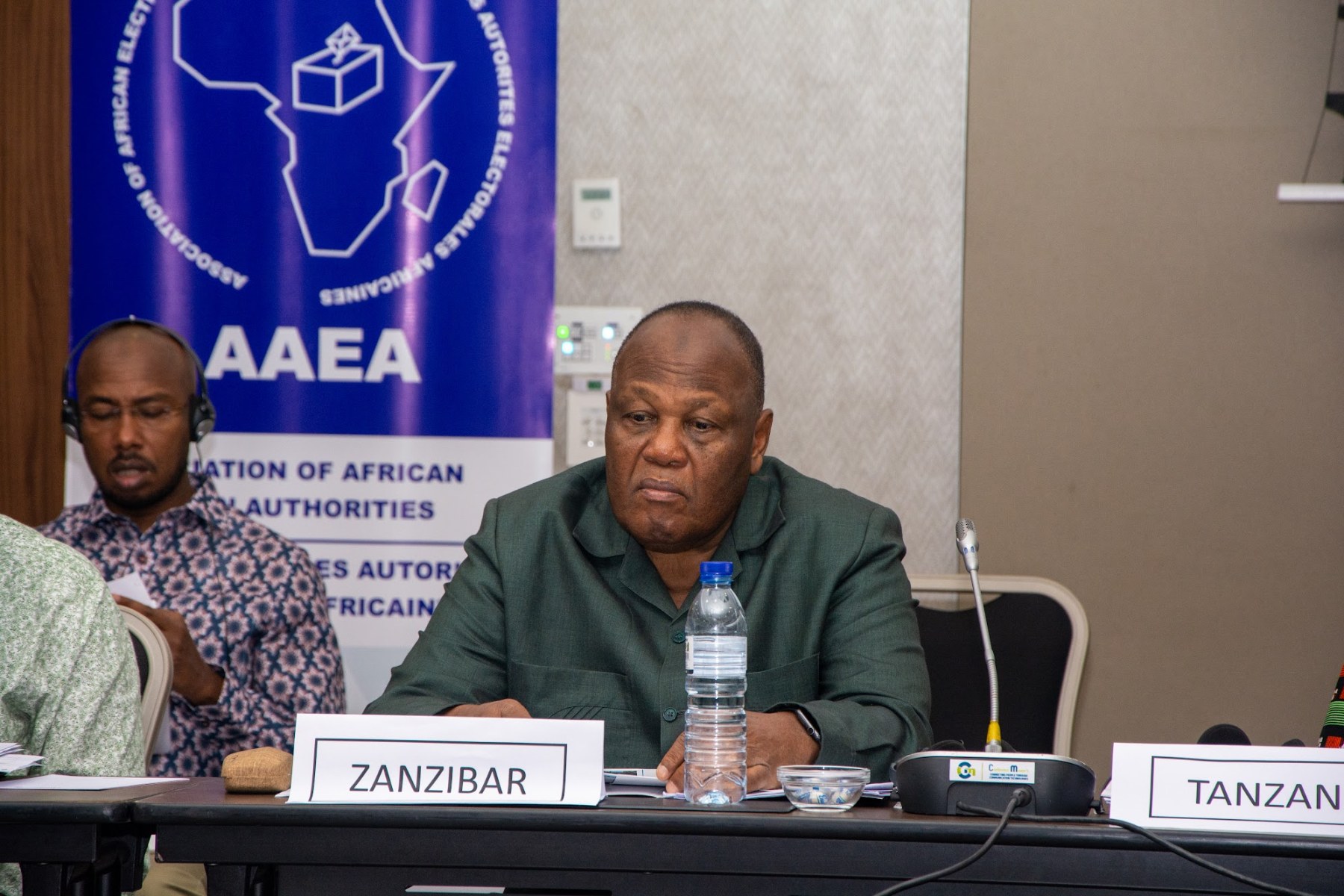 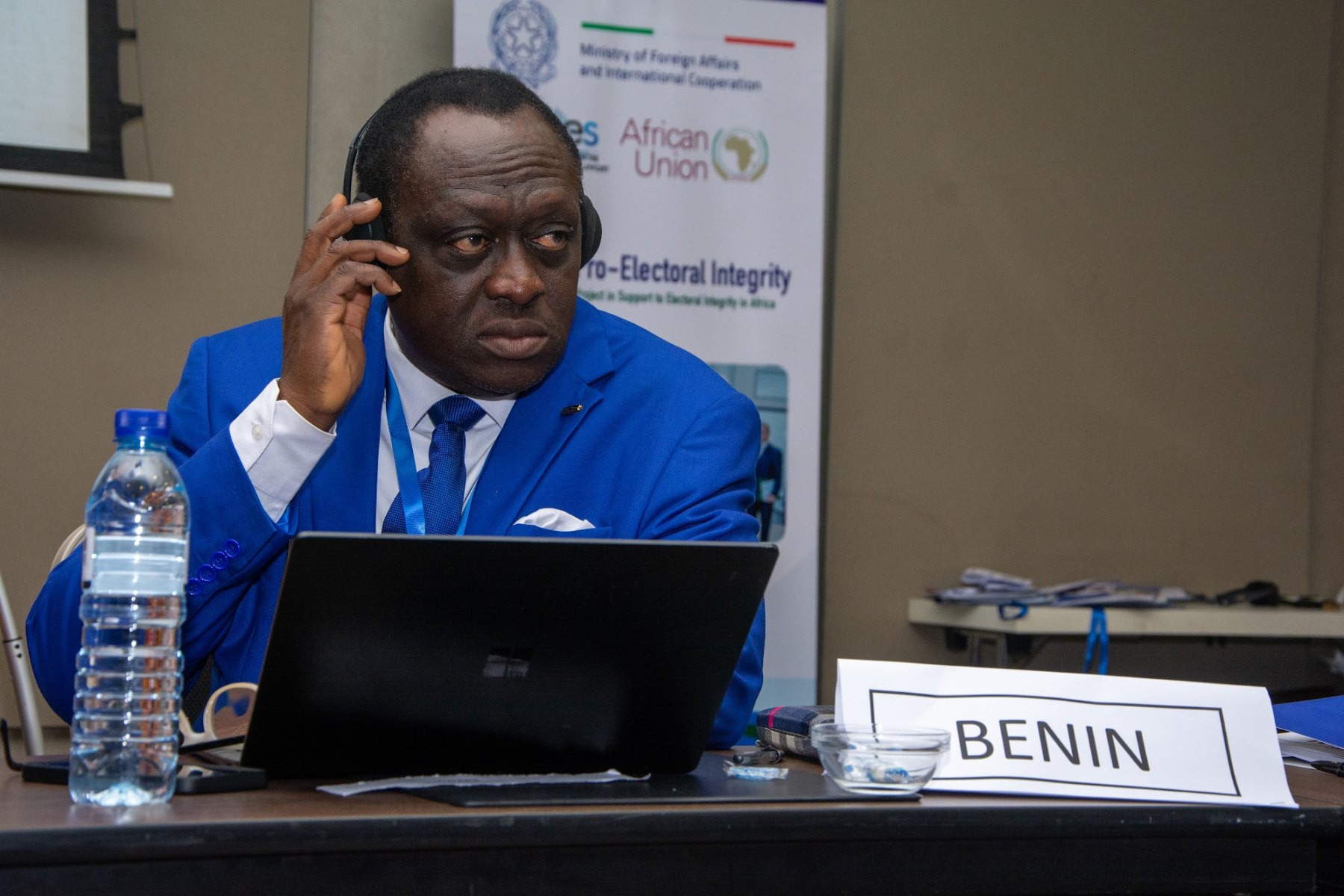 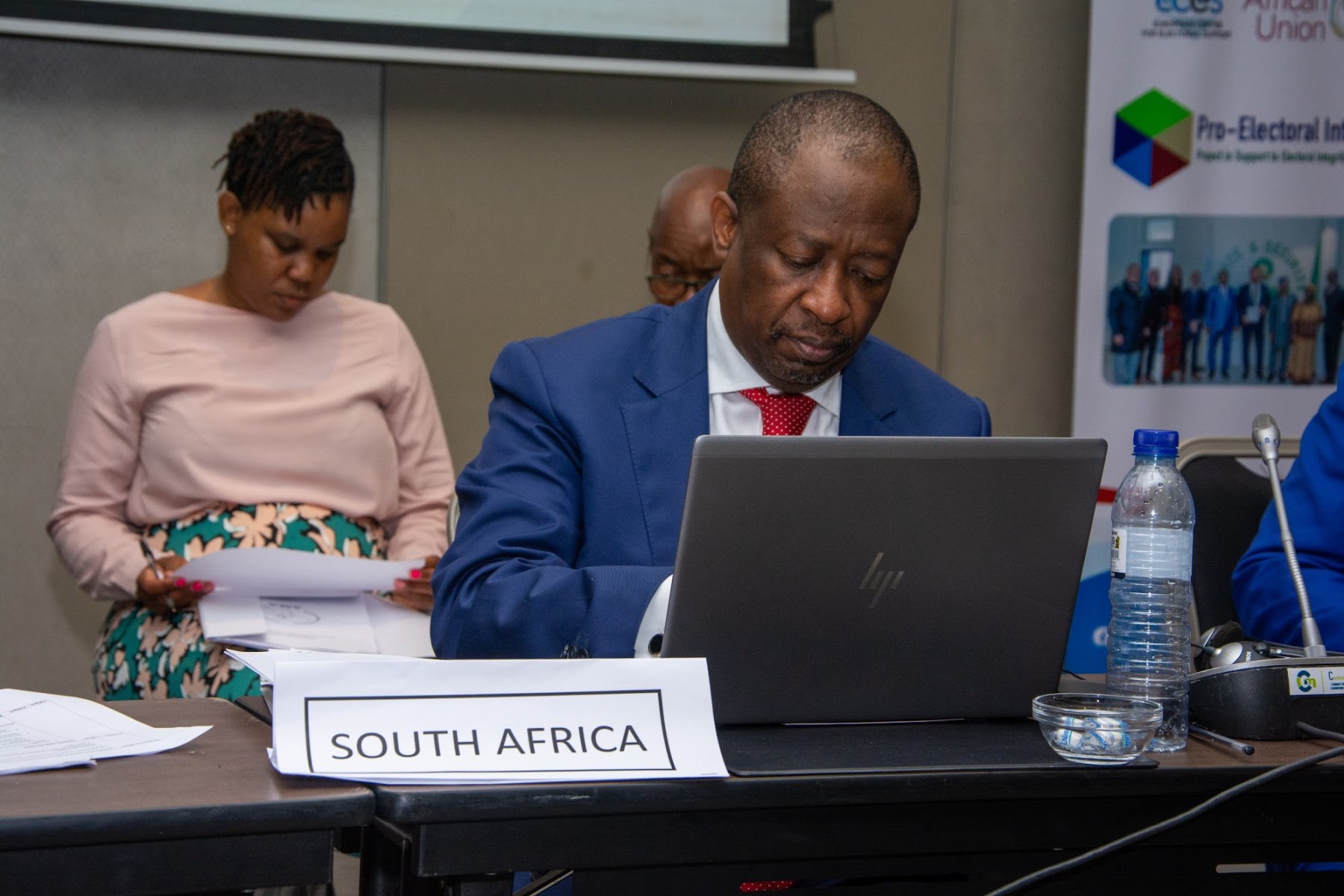 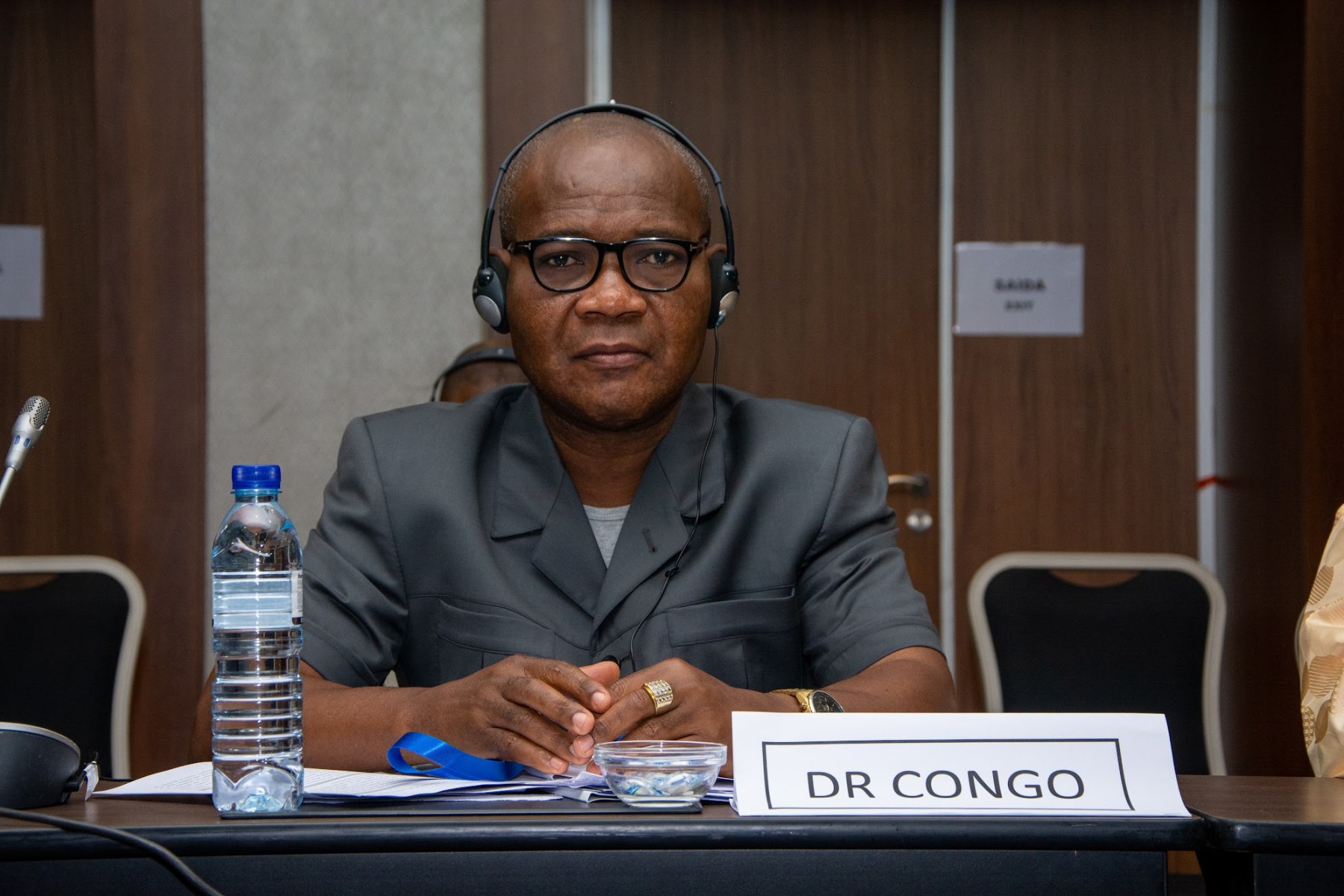 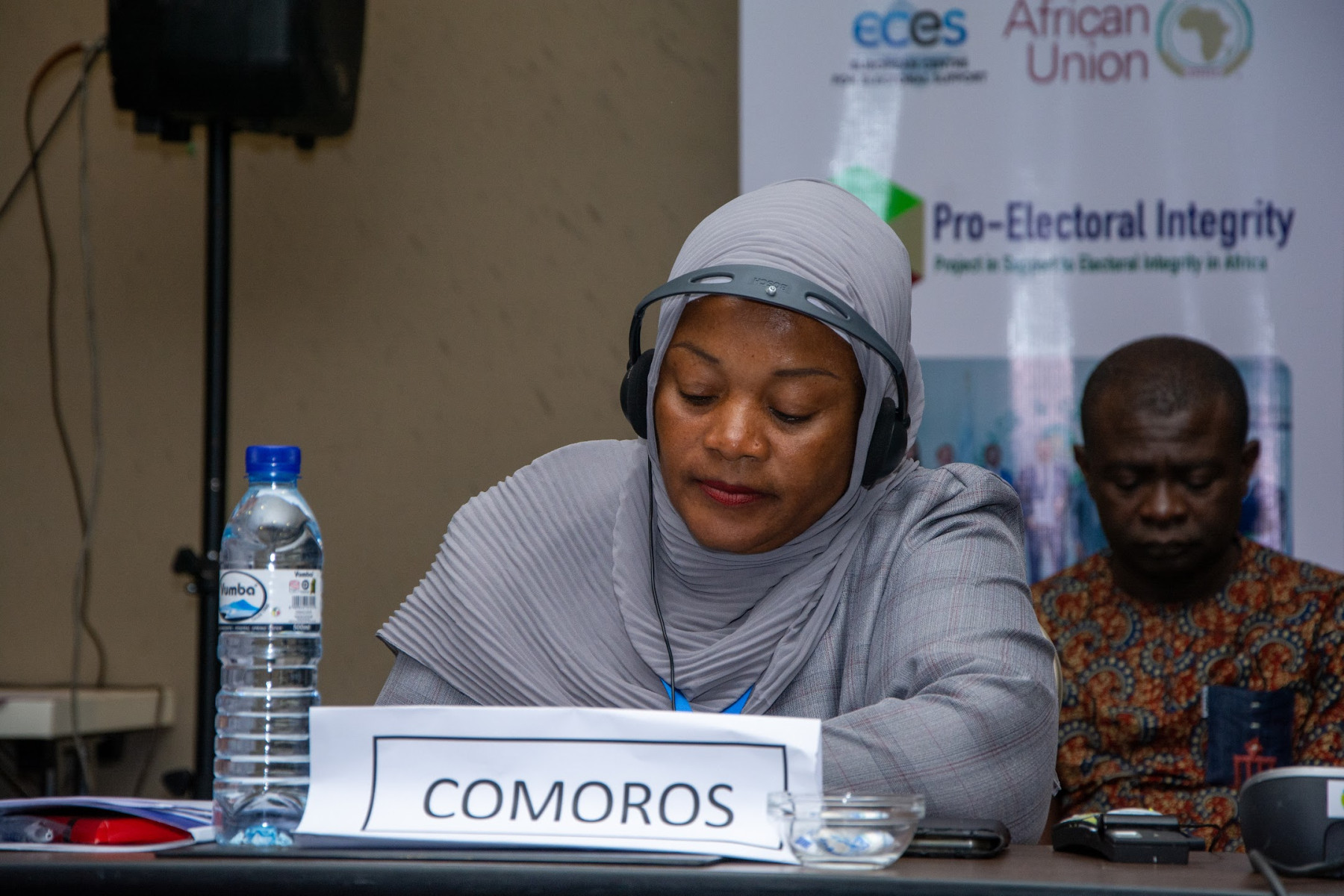 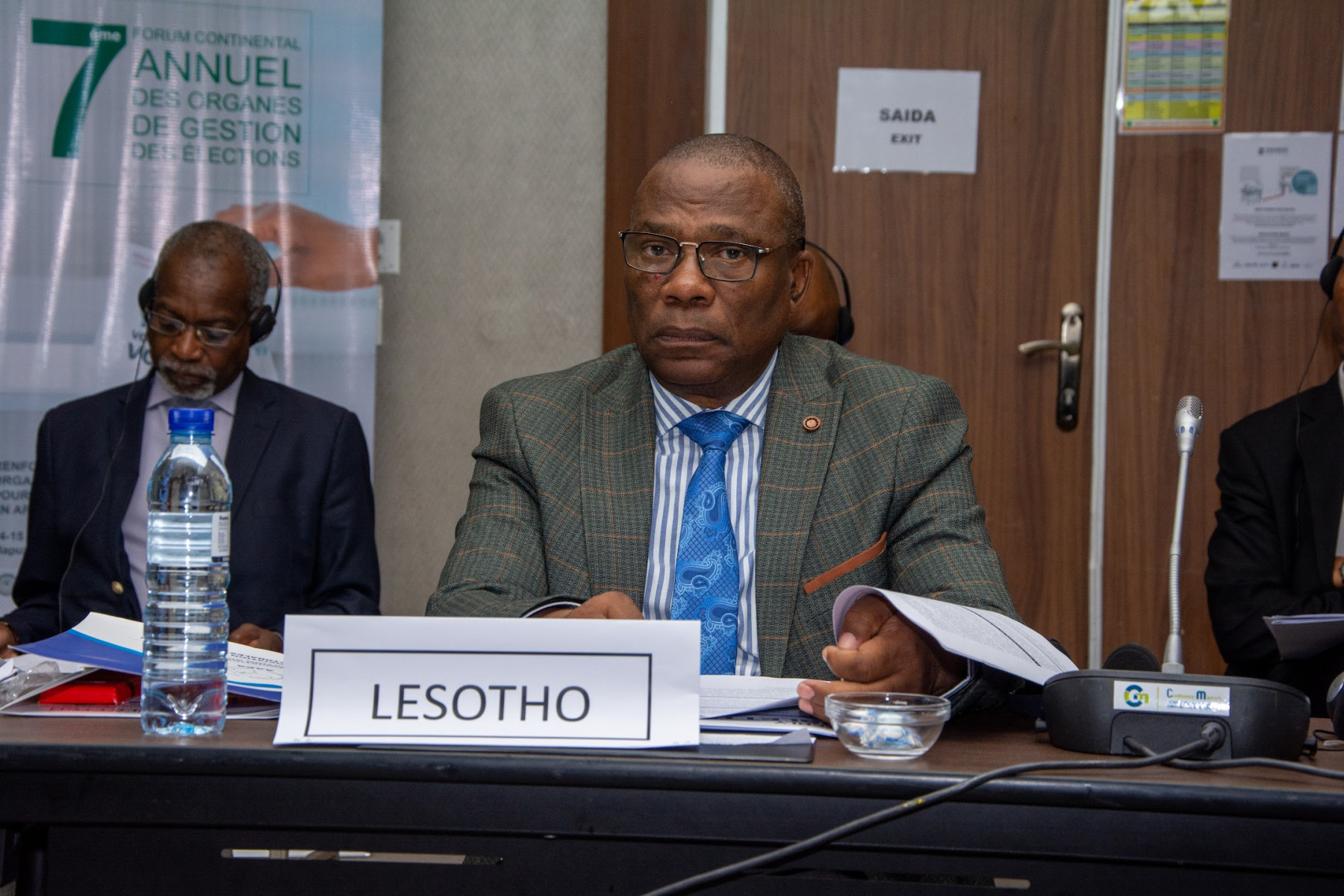 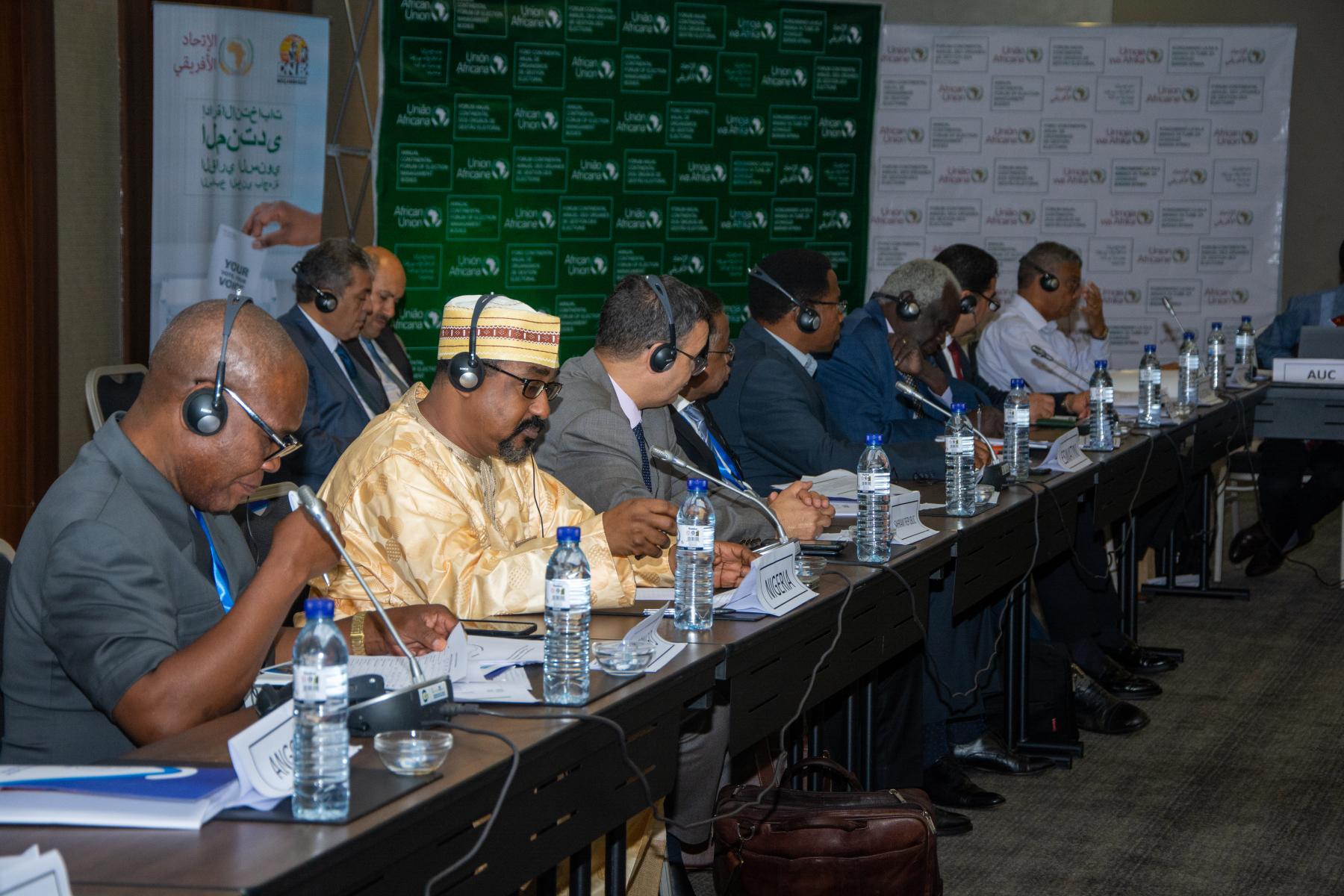 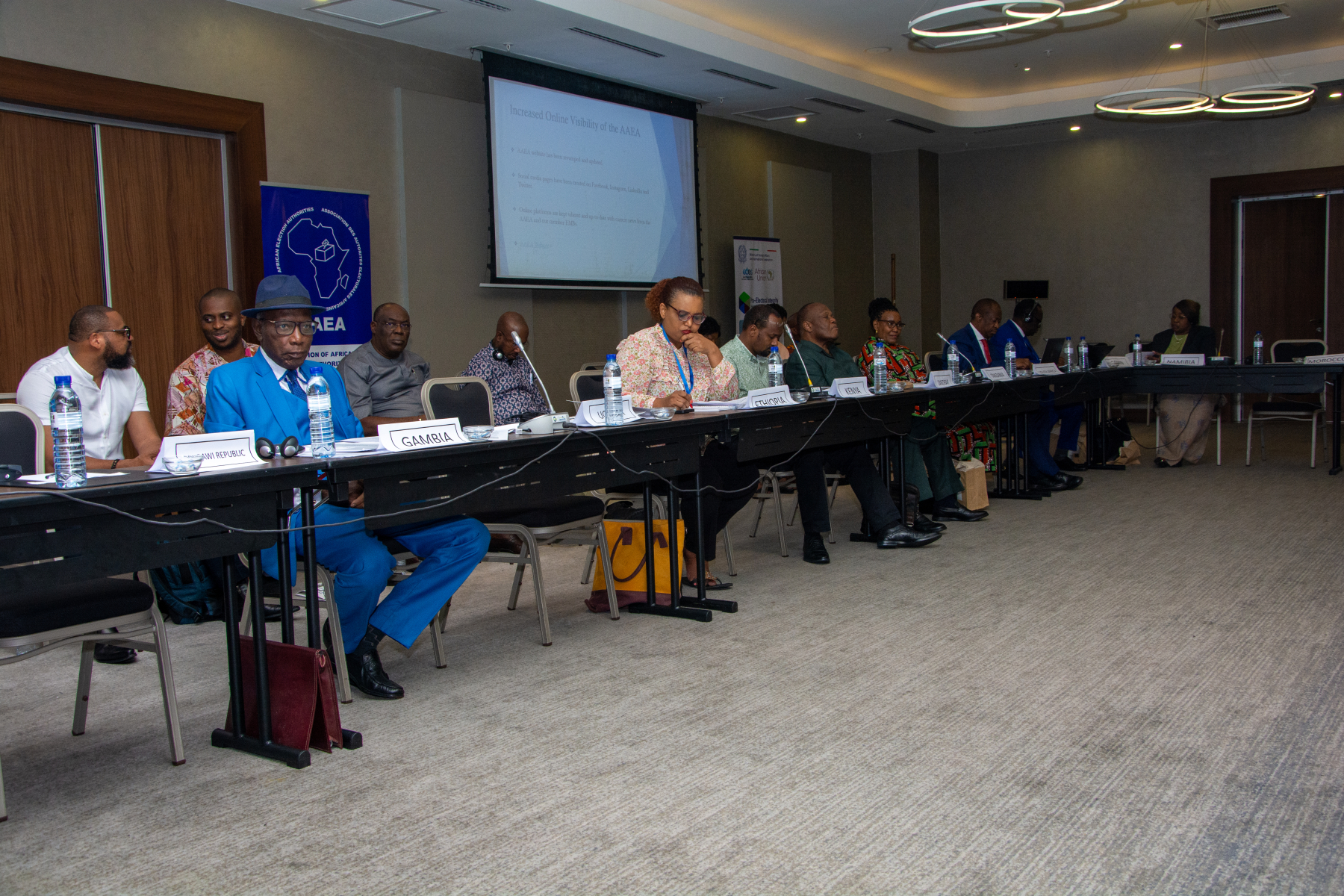 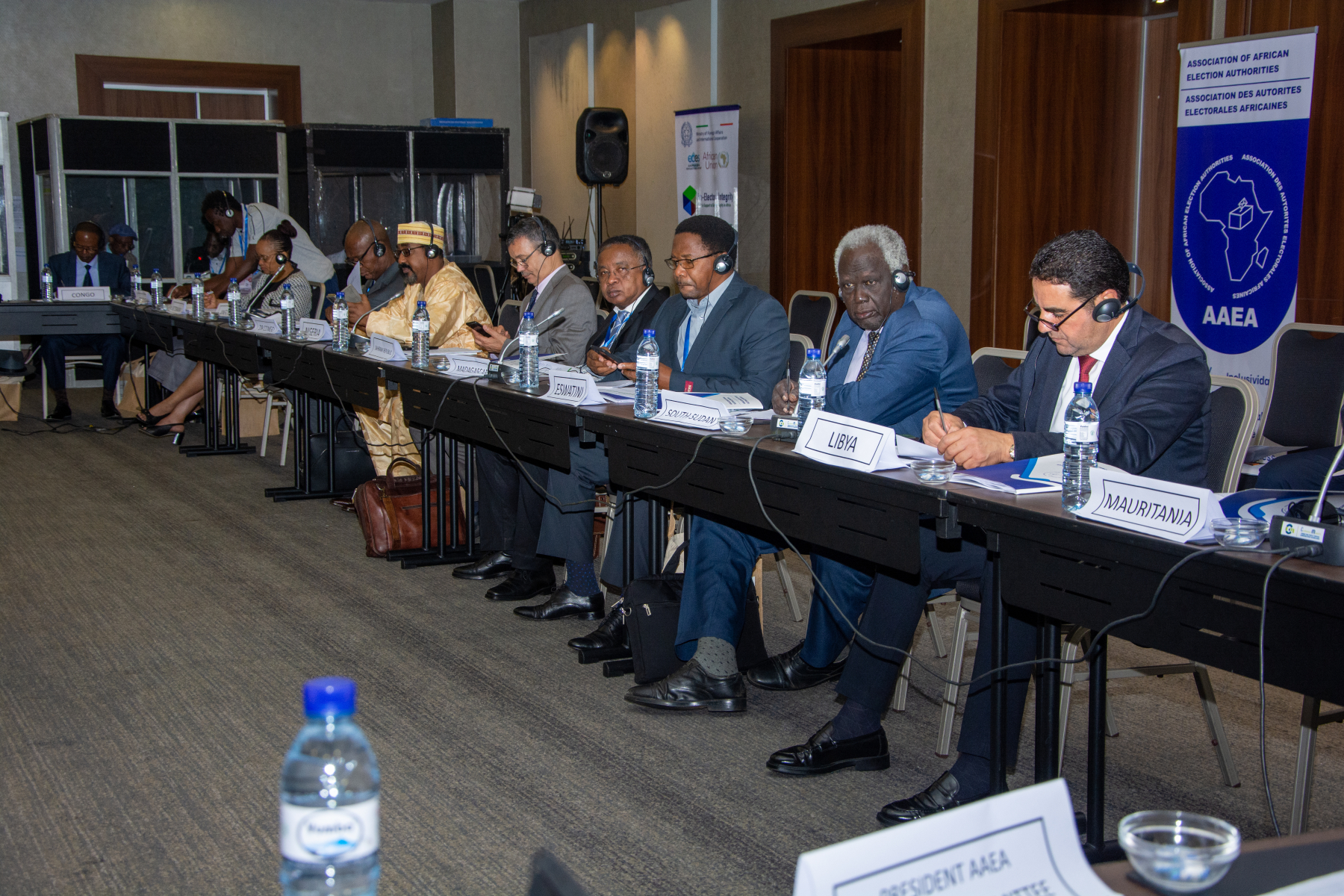 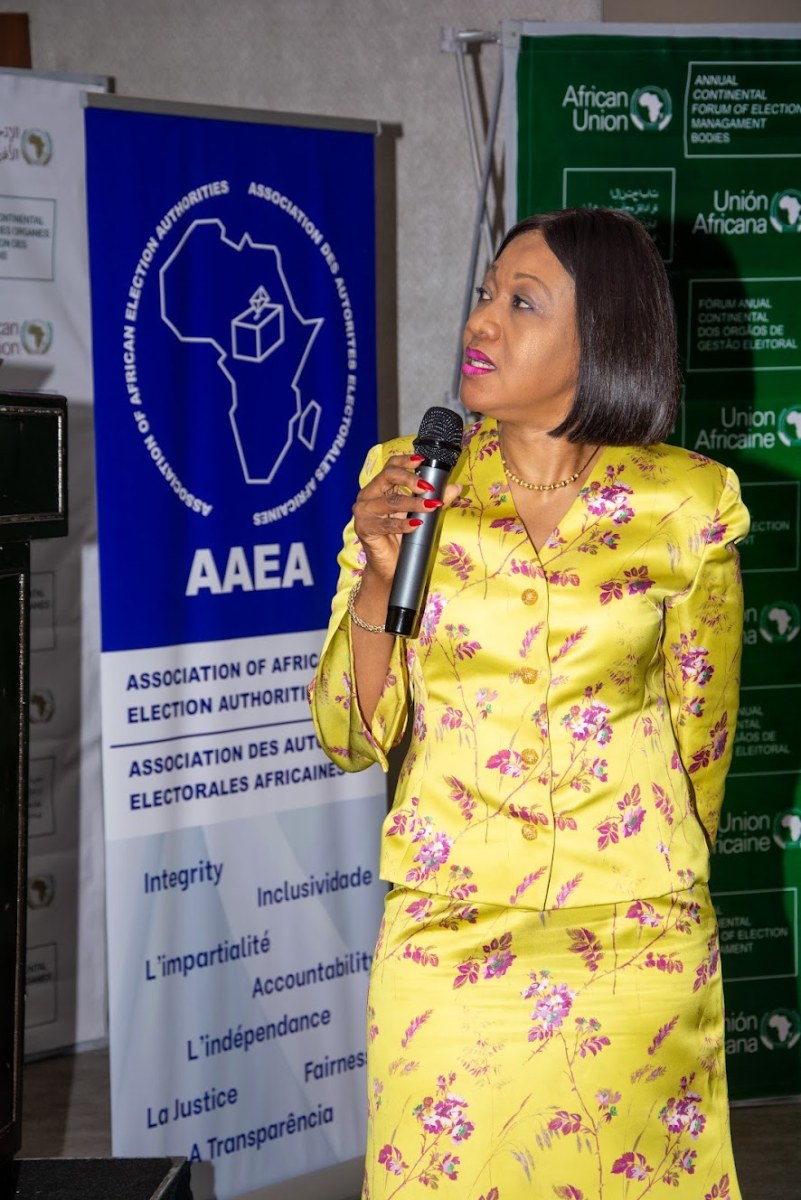 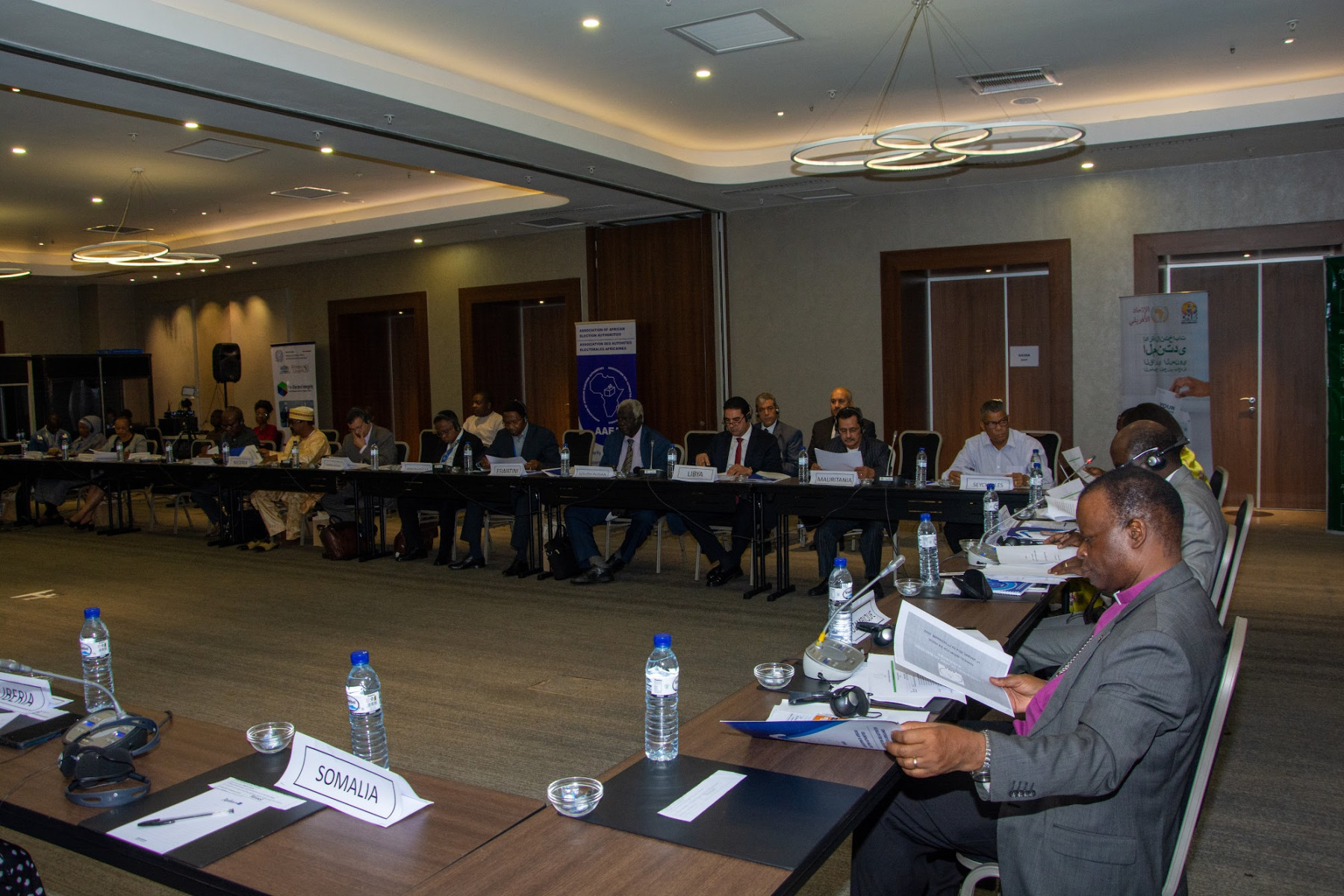 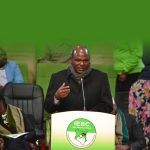